In 1969, George Maciunas set out to develop a Fluxus Colony on Ginger Island, in the British Virgin Islands in the Caribbean. His plan was to divide the land into 50 or 60 parcels, sell it, and then build pre-fabricated Fluxhouses he had designed and developed in 1965. 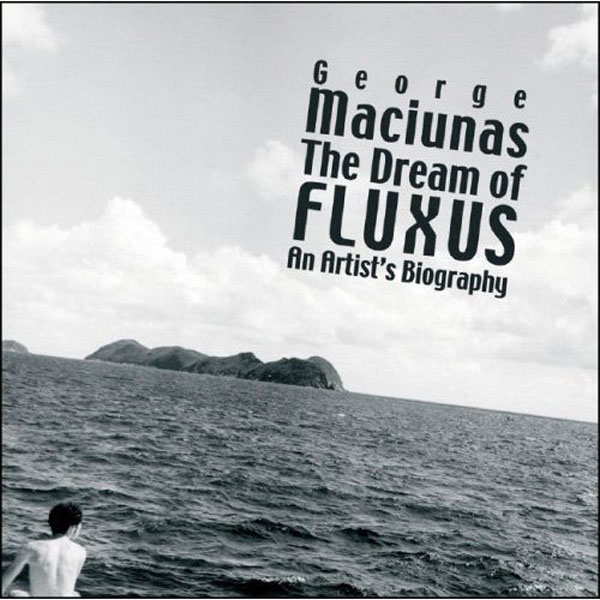 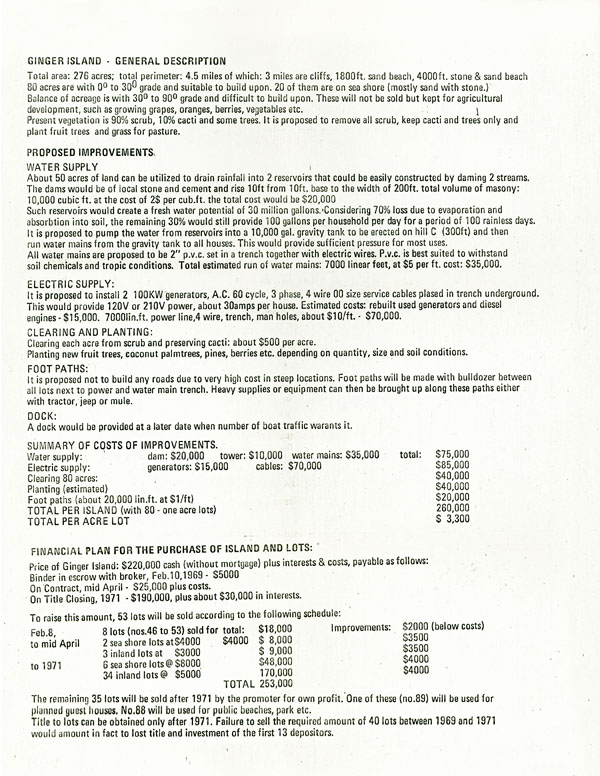